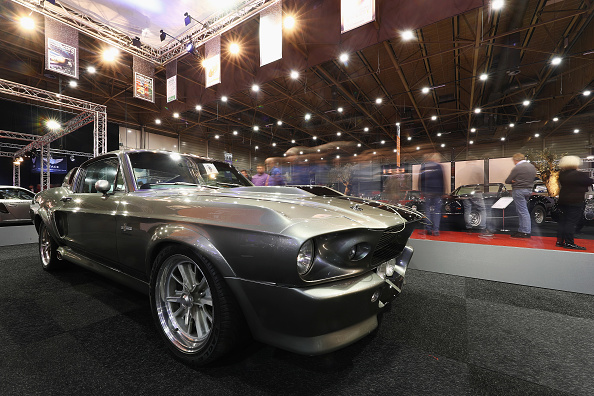 Crypto owners in Australia can now use their assets to buy their dream cars, thanks to a recent major partnership.

(Photo: Dean Mouhtaropoulos/Getty Images)
MAASTRICHT, NETHERLANDS – JANUARY 12: A detailed view of the 1967 Ford Shelby Mustang GT500 known as Eleanor from the movie or Hero Car in, Gone in 60 Seconds during the 25th edition of InterClassics Maastricht which s’ is held at MECC Halls on January 12, 2018 in Maastricht, Netherlands. Exhibitors and attendees will feature classic cars, engines, restoration equipment and supplies, new and used accessories, interiors, maintenance equipment, literature, scale models, art objects on the theme “classic racing cars”, as well as club stands and a museum representation.

This aforementioned deal was between Australian cryptocurrency exchange CoinSpot and luxury car retailer Dutton Garage. According to CarSales.com.authe two companies signed an agreement that will now allow people to pay for their car purchases in Dutton with coins like Bitcoin or Ethereum, among others.

Besides BTC and ETH, Dutton also announced that it will accept over 30 cryptocurrencies using CoinSpot Over-the-counter dealing desk function. Although they didn’t mention which coins it is, the company said the decision to accept crypto was their way of “minimizing the technical barriers” that prevent people from venturing into the crypto world. cryptocurrency investment.

Here is an official statement from Dutton Garage regarding the partnership:

“As Australians continue to look for other ways to find value in their crypto investments, CoinSpot’s partnership with Dutton Garage symbolizes our commitment to expanding the usefulness of crypto. With Web 3.0, digital currencies are becoming more than just stores of value, and instead, legitimate ways to purchase big-ticket items.”

But more than anything, the deal between CoinSpot and Dutton was struck in response to growing demand from Australian customers, who want to be able to purchase luxury items using their cryptocurrency reserves. 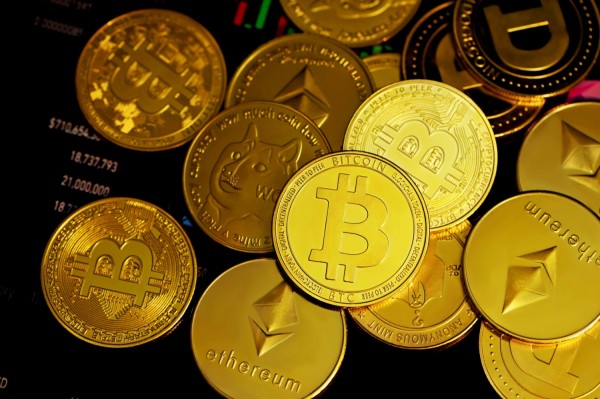 By transacting through CoinSpot OTC, the luxury car retailer says market fluctuations and low liquidity risks will be limited, more so for those transacting over $50,000, reports BlockWorks. That makes sense, given that many of the cars Dutton sells are extremely valuable.

A quick look at the Dutton Garage Website will give you perspective. Most of the cars sold there are absolute classics (with the exorbitant price tag, to boot). This includes a $262,000 1964 Porsche coupe and other vintage vehicles whose prices are not listed.

Is this proof that crypto will replace cash?

In March, Tech Times published an article asking if crypto would replace real money as a way to pay for things. With the partnership of Dutton and CoinSpot, there’s reason to believe this could be the future, but it’s not without its hurdles.

The one thing about digital assets like cryptocurrency is, in fact, you can’t use them to buy things. Unless, of course, you go to an online marketplace that specifically accepts Bitcoin, Ethereum, or whatever other crypto you might have. This is because they are mostly traded as so-called “speculative investments”, like stocks. 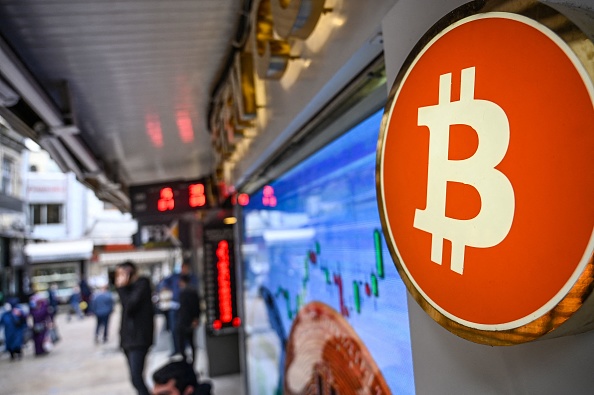 (Photo: Ozan KOSE/AFP) (Photo by OZAN KOSE/AFP via Getty Images)
A bitcoin symbol is pictured at a cryptocurrency exchange branch near Istanbul’s Grand Bazaar on October 20, 2021, a day after Bitcoin moved closer to mainstream investment with the launch of a new security in Wall Street linked to cryptocurrency futures.

Moreover, fully accepting cryptocurrencies as legal tender will require immense efforts from the world to keep pace. According to Investopedia, this will have to mean that all traditional currencies will “die off with no way to recover”. New infrastructure to manage this change will also have to be built from scratch, an effort that takes a huge amount of time and resources to achieve.

This article belongs to Tech Times

ⓒ 2021 TECHTIMES.com All rights reserved. Do not reproduce without permission.