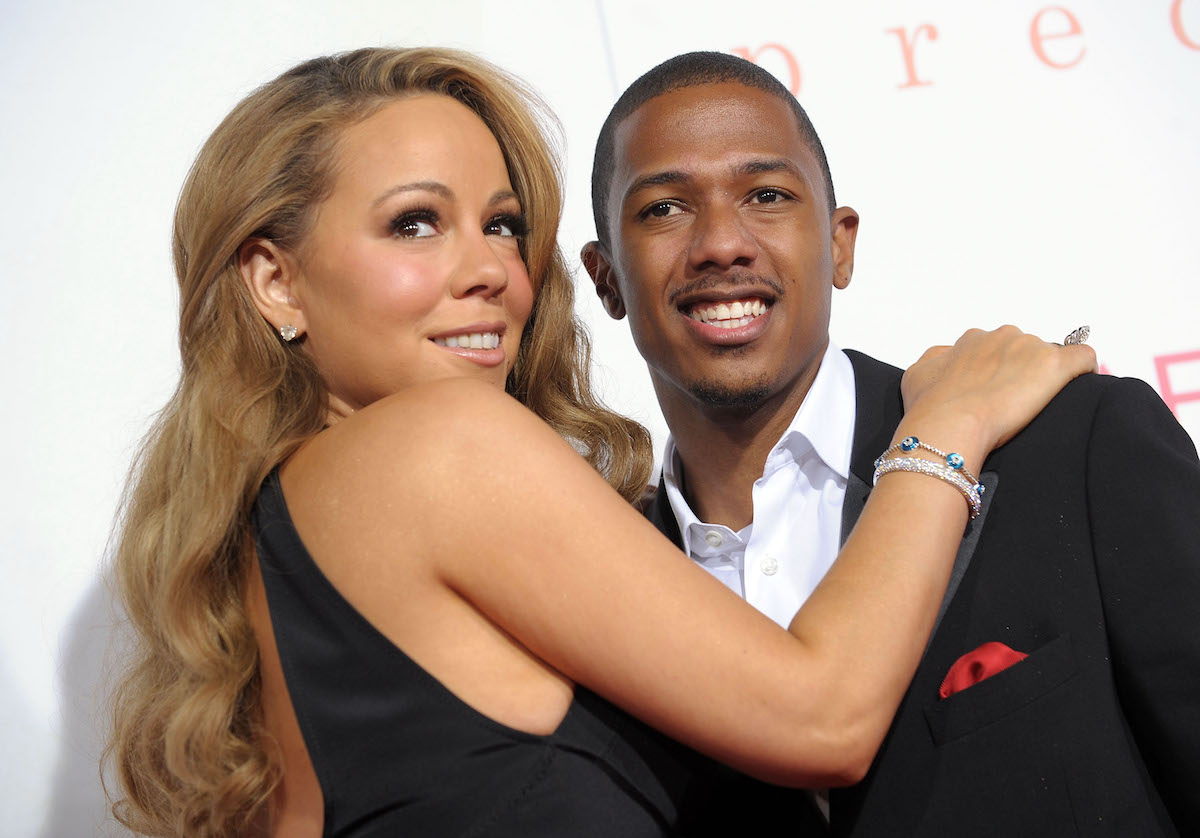 “It’s better for the world”

Mariah Carey is one such celebrity who is well known as a diva. It’s probably no surprise that she’s driven everywhere by a personal driver, with every need taken care of. Turns out, vanity isn’t the only reason the music superstar is driven everywhere she goes. The thing is, although she owns several luxury cars, Carey doesn’t have a driver’s license to drive any of them.

Mariah Carey is one of the world’s best-known singers, famous for her five-octave range. With a $320 million net worth albums, tours, acting roles and endorsement deals, Carey doesn’t exactly need anyone to buy her luxury gifts. But her then-husband, Nick Cannon, had other ideas. Cannon was well known for lavishing expensive and extravagant gifts on his wife, including jewelry, luxury cars, and possessions.

Carey and Cannon met in 2005 at the Teen Choice Awards. Then, in 2008, she cast him in one of her music videos, and the sparks flew. After a whirlwind romance of just a few weeks, he proposed, and the couple married the same year in the Bahamas. Although they officially divorced in 2016, Carey and Cannon remain friends and co-parents of their twins.

The music diva once had a driver’s license

According to Rental options, Nick Cannon loved buying fancy cars as gifts for Mariah Carey even though the singer didn’t have a license to drive any of them. Cannon didn’t let the price intimidate him. His gifts included some of the most extravagant supercars ever built, with names like Rolls-Royce, Maserati and Mercedes.

At one point, Carey had a driver’s license. But now Mariah has said, “I don’t drive… It’s better for the world. And also, I let my license expire a long time ago when I left this place,” Yahoo! News reports.

She refers to her former home in upstate New York. Now that she’s been spending more time in New York, she doesn’t feel like driving the city streets anymore. In fact, she thinks the public is safer without her behind the wheel.

Mariah Carey owns spectacular cars thanks to gifts from her ex-husband Nick Cannon. He notably bought her a hot pink Porsche Cayenne for her 40th birthday in 2010. According to Hot Cars TV, the luxury car was one of a kind. Cannon worked with paint specialists to create the unique shade, dubbed “Mariah Carey Pink”. The interior also had special pink stitching on the black leather seats and his initials embroidered on the headrests.

Another car in Carey’s stable is a Rolls-Royce Phantom Drophead Coupe. This is the ultimate chauffeur vehicle, featuring a rear compartment that is upholstered in high quality Alcantara leather with features such as an interior bar and a premium entertainment system. The Rolls-Royce convertible cost Cannon $500,000.

Celebrity Net Worth reports that Mariah also owns a 2012 Mercedes SLK-Class R172. This luxury car has a Vario pop-up roof with a center glass panel that changes from opaque to clear. Carey’s model is distinguished by an embroidered pink “M” on each headrest.

Other gifts from Cannon to Carey include a Maybach 62 sedan, a Maserati Quattroporte and a custom matte black Range Rover. Mariah Carey proves that not having a driver’s license is no reason not to own a collection of killer cars.

RELATED: Cardi B Reveals the Reason She Has a Car Collection Even Though She Can’t Drive and Doesn’t Have a Driver’s License