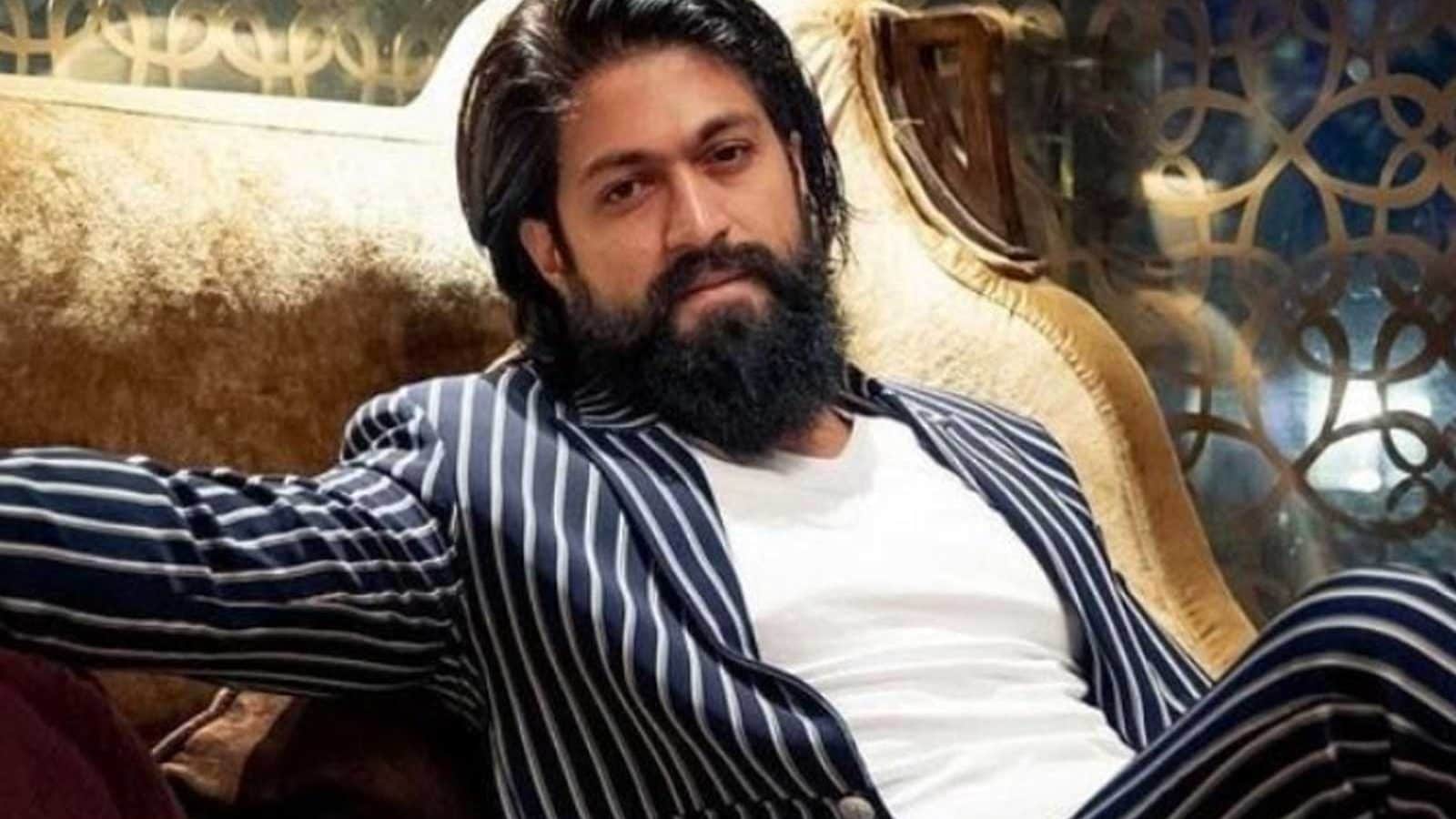 Yash has become a pan-Indian star and his life has really changed.

Kannada star, Yash has become a popular pan-Indian actor since the release of his latest film, KGF: Chapter 2. Prashanth director Neel has wreaked havoc at the box office and will most likely cross the 1000 crore mark rupees in box office collection worldwide. The Hindi version of the film alone earned over Rs 350 crore at the box office.

Since the release of the two KGF films, Yash has become a pan-Indian star and his life has truly changed. After the release of KGF: Chapter 1, Yash moved into a luxurious duplex apartment with his family. The chic apartment is located in the Prestige Apartment near Windsor Mansion in Bangalore. The bespoke apartment is worth around Rs 5 crore.

Besides his impressive house, Yash also has a fleet of super cool cars. Yash owns the sporty 7-seater Mercedes-Benz GLS 350D. The GLS 350D is one of many Mercedes cars in Yash’s possession. The imposing GLS 350D turns heads and is priced at around Rs 85 lakh.

Yash also owns the Mercedes GLC 250D coupe. The stunning SUV is a 5-seater behemoth that boasts of a long hood adding to the length of the car. This guarantees ample legroom for the passengers. Yash’s second Mercedes is priced at Rs 78 lakh.

Besides his two Mercedes SUVs, Yash also owns a beautiful Range Rover Evoque. The exquisite SUV has a panoramic sunroof, which offers a panoramic view of the sky. The SUV also has impressive off-road capabilities and is priced between Rs 60-80 lakh.

Actor Yash is said to charge around Rs 60 lakh for brand endorsements.