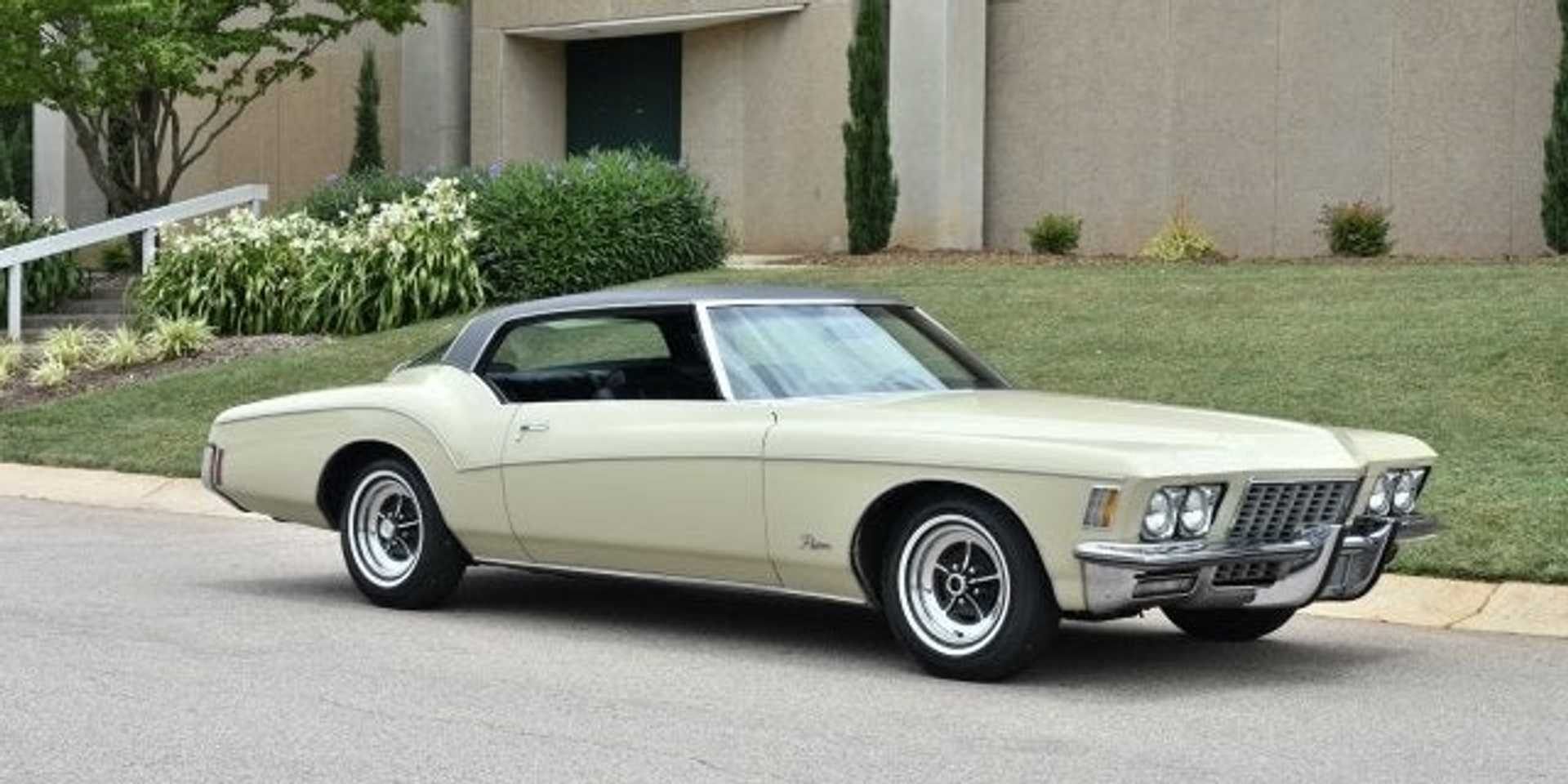 The automotive landscape changed dramatically during the 1970s, especially in America, and most automakers not only downsized, but also changed their philosophy and approach to building luxury models. Following the oil crisis and emission control regulations that hit the automotive industry, car manufacturers decided to offer more comfort instead of power and performance.

Most of the luxury cars produced during this era, although with delightful and luxurious features, were also sold at high prices. But luckily there are models these days that don’t require you to break the bank for a taste of old-fashioned luxury. Not only are these deluxe models easy to transport, but they’re also in excellent condition and don’t cost an arm and a leg to maintain. Let’s take a closer look at these incredibly cheap luxury cars from the 70s.

Related: These Are The Most Prestigious Classic Luxury Cars Big Money Can Buy

Available in 2- or 4-door models, the styling of the 1970 T-bird was updated with the introduction of a large center grille in the shape of a bird’s beak. The taillights also featured sequential turn signals. This two doors Thunderbird is up for grabs for just $8,000.

When introduced in 1955, the Toyota Crown was the mainstream sedan in Japan before being exported to the American market. To compete with rivals like the Nissan Cedric/Gloria, Honda Legend and Mitsubishi Debonair, Toyota introduced a bigger, flashier body and a 2.6-litre engine that produced 140 bhp.

Whether you opt for the Crown coupe, sedan or wagon, you can’t deny they come with real swagger. For Just $8,000, This 1971 Toyota Crown Coupe Can Be Yours.

Buick is perhaps General Motors’ most underrated brand, with Pontiac, Cadillac and Chevrolet being the center of attraction. With the interesting features of the 1972 Buick Riviera, it’s sad that it doesn’t get the recognition it deserves. Just take a look at the 1972 Riviera to appreciate the car’s beautiful Sweep Spear design.

Related: Here’s How Much A Classic Buick Riviera Is Worth Today

The Cadillac Eldorado was a pioneer in the personal luxury market segment in the 70s. For 1971, Cadillac completely redesigned the Eldorado and reintroduced a convertible version to join the coupe. The 1972 coupe seen here is essentially identical to a 1971.

The feisty performance of the 1972 Eldorado came from the 500 ci (8.2 liter) V8 engine that develops 235 hp and 385 lb-ft of torque. To reduce the effect of minor impacts, Cadillac introduced polyvinyl chloride bumper impact strips. here is a 1972 Eldorado, which only costs $12,999.

If you want a rare vintage Japanese car for your classic collection, the 1975 Mitsubishi Debonair would be a great addition. The word “debonair” means suave, courteous and charming, terms that aptly describe this four-door executive sedan.

The Debonair looks a bit like the Lincoln Continental and was designed to compete with the Isuzu Bellel, Nissan Cedric and Toyota Crown. The 2.0-liter inline-six engine develops 128 horsepower and 123 lb-ft of torque. This 1975 Debonair is on sale for an asking price of just $4,000.

The 1976 Cadillac Fleetwood Brougham has been elegantly crafted to represent opulence in its grandest form. This luxury sedan was, other than the 75 series limo and sedan, Cadillac’s largest and most luxurious sedan. It was powered by a huge 500 ci (8.2 liter) V8 engine that puts out 190 hp and 359 lb-ft of torque.

It was the largest engine Cadillac built at the time, and a fuel-injected version was also available, with better fuel efficiency and smoother idling. The 1976 Fleetwood Brougham was America’s quintessential status symbol then, and today it can be yours for just $5,000.

Related: Everything You Need To Know About Elvis’ Pink Cadillac Fleetwood

America set the luxury standard for the world, with the 1976 Cadillac Seville. Cadillac essentially debunked the myth that bigger means better in the American auto industry, with the introduction of the Seville just two years ago. after the Arab oil embargo of 1973. To achieve such a feat in such a short time, Cadillac engineers based the Seville on the Chevrolet Nova “X-body” platform. But make no mistake, the ultra-luxurious Seville looked little like its humble background.

Mercedes had more than luxury in mind with the introduction of the 240D W123. the 240D is a diesel-powered four-door sedan that can last up to 250,000 miles, with good maintenance. The naturally aspirated 2.4-liter 4-cylinder diesel engine develops just 71 hp and 137 lb-ft of torque. Although it was not fast, it offered excellent fuel economy.

Considered one of the few bulletproof classics by Mercedes, the 240D W123 was well built and reliable as it was usually shipped to developing countries for its incredible durability, fuel efficiency and low maintenance. . This 1978 Mercedes-Benz 240D W123 Luxury Car Costs You $7,536.

Related: A Detailed Look at the Mercedes-Benz 600 W100

Not only is the Lincoln Continental designed to stay in style forever, it’s also the benchmark by which other luxury cars are judged. This full-size luxury sedan (shown) or coupe offers enough comfort for six passengers thanks to its long 127-inch wheelbase.

This elegant land yacht draws its power from a 400 ci V8 engine with a rated output of 159 hp and a maximum torque of 314 lb-ft. Adding the 1979 Lincoln Continental to your Classic Luxury Car Collection Sets You Down $7,500.

The 1979 Toronado marked the debut of the third-generation Toronado, and Oldsmobile made a bold move to make it smaller and more expensive than previous years. But the sleek design and luxury features paid off, with Oldsmobile selling over 50,000 units of the 1979 Toronado. That’s nearly double the 1978 model year sales figures.

Here are the coolest classic luxury cars ever produced in Japan

Peter Akpejeluh is a content writer with years of experience in the automotive industry. Her love for cars makes it effortless to create colorful stories around them. When Peter isn’t developing automotive content, you can find him taking one of his favorite cars for a spin.